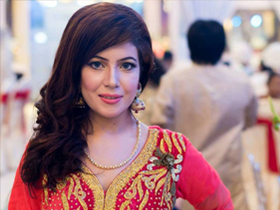 It is said that “To shine like sun first you have to burn like a sun” because “There is no substitute for hard work” as no one is different “If others can do it why can’t you”. “The expert in anything was once a beginner”. “Confidence and hard work are the best medicine to kill the disease called failure”.

All aforementioned qualities best suited to Mr. Naqeebullah Kakar who was born in 1988 belonging to the rich soil of District Pishin, Balochistan. Mr. Naqeebullah Kakar has done his matriculation from the Government Technical Model School Quetta, F.Sc Pre-Medical from Tameer-e-Nau Public College Quetta and has completed his Masters  & M.Phil.  in International Relations from the University of Balochistan.

Now coming to Mr. Naqeebullah Kakar’s story of life. It is said that you someday would reach your destiny but through many ways not directly as that passing through will be your preparation for your destiny. So, same is the case with Mr. Naqeebullah Kakar, he was not directly appointed as neither Assistant Commissioner nor he directly prepared himself for it his only vision was to serve his nation somehow so he first passed Public Service Commission exam in 2008 and was appointed as a Probationer Assistant Sub-Inspector at the age of 19 Years Old. He rendered his initial 4 Years services at the Balochistan Police Department then in 2012 he joined Ministry of Communications on deputation basis as a Patrol Officer. Moreover, in 2014 he got appointed in the Population Welfare Department as an Assistant Director. Coming to the portion of life that what difficulty he faced was coming from Urdu to English as he belonged to the rural area where the medium of communications and studies is still Urdu. Now the question why he left his all fields and chose the career as an Assistant Commissioner at the elite provincial Civil Services as his field is that this was his destiny which he was being prepared for and his wish his vision brought him here to serve his nation in a major way. Mr. Naqeebullah Kakar has the honor for passing PCS in first attempt and has the honor of being first man from his tribe to become an Assistant Commissioner B-17.

Our multi-talented hero’s hobby and passion is that he also is a Wrestler (Kabaddi Champ) and had won Lahore Kabaddi Championship in Sheikhupura and got 1st Position and had also been awarded by the PM & President for Communication of Balochistan Services. Quite interestingly, He is a writer and frequently writes for Jahangir World Times, Daily Jang Urdu News Paper, Daily Urdu Mashriq News Paper and Balochistan Voices.

His Future planning for the nation is to Reform the education and health sectors to decrease the child mortality ratio, solve water shortage as day by day whenever he sees the drainage of water he feels the pain of others and struggles to solve it and he wants to maintain peace for this nation.

His ideal is The Prophet Muhammad (P.B.U.H), and in political leaders his favorite personality is Tayeb Erdogan, Turkish Present President. His Message for the Youth is that, try to be good humans and help the depressed masses in your personal capacities. 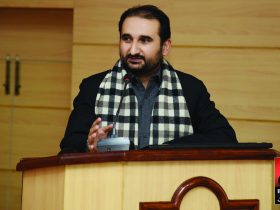 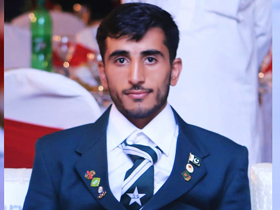 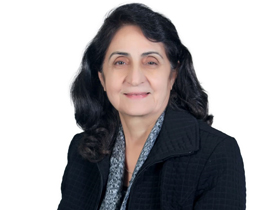