(Hockey) a sport in which two teams play against each other by trying to maneuver a ball or a puck into the opponent’s goal using a hockey stick. There are many types of hockey such as bandy, field hockey and ice hockey. Often one variation of the sport, such as field hockey or ice hockey, will predominate in a certain area and be known simply as “hockey”. now in this huge world and huge race we have the most talented people who put their soul into their hard work and chase their dream and same is the case here, today we are introducing you to the son of Pakistan a man with great vision who have struggled his whole life to chase his dreams who belongs from the rich soil of Balochistan, Zhob born on 2 April 1998 (Mr. Sher Muhammad Kakar).

So from the very start Mr. Sher had a great love for hockey in his heart and coming to his turning point of life he once participated in hockey match from his school platform Government Sandeman High School Hockey Team and won that inter school hockey tournament so his love for hockey came to an high level and he decided to make this as his career and he joined the Quetta Hockey Academy under the supervision of his first coach Mr. Kamran Sabir.

Chasing his dreams and giving his best it wasn’t easy for Mr. Sher to easily reach to his destination as many dreams and visions are demolished due to poverty level so as narrated Mr. Sher belonged from a poor family and had not support of even one of the family member to appreciate him and support him towards his dream to carry on, as the family needed a successful boy with successful career so the poverty could get lowed or abolished.

But due to his high ambitions and extreme chase and hard work within a year Mr. Sher’s struggle filled his life with colors and he won many National Level Hockey Matches which includes 2014 Balochistan under 16 Team Lahore, 2015 and 2016 National Championship Balochistan Team Pakistan and in all his career have won 5 Gold, 7 Silver and 2 Bronze Medals. The most talented and passion able boy in this less age is also nowadays giving his services as a captain and under his captaincy he for his country has brought Gold Medal from Malaysia in 2016 and has presented his country in Malaysia, Singapore and in Sri Lanka.

His future dream is bring Gold Medal for his country in Under 19 Hockey Championship and show the world the true talent and strugglers of Balochistan. His ideal is The Prophet Muhammad P.B.U.H and his hobby is his career Hockey. 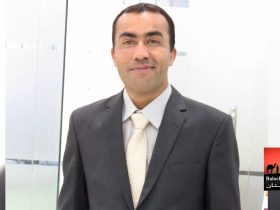 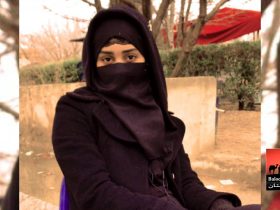